Finally, it all pays off! After 5 years the '51 Matchless G3LS is road legal. Clocked up the first 370 miles on the weekend to run in the new engine.

Initially made for use by the British Army in the Second World War, Matchless manufactured about 80,000 G3 and G3/L models. The G3/L was one of the most popular motorcycles used during the WWII.

Unlike most other machines during WWII, it's fitted with Teledraulic front suspension. This makes for a more comfortable ride the standard girder forks fitted to most other military machines of the time. 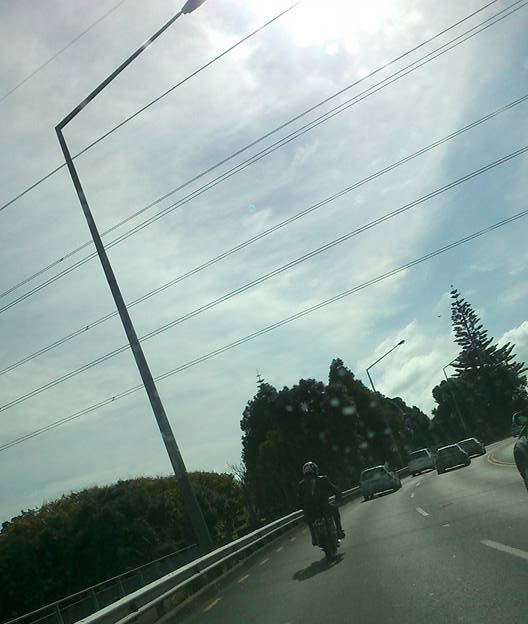 It even still has the original yellow and chrome Automobile Association NZ metal badge back from the 1970s! A couple of mod cons are fitted like LED tail lights to help with battery drain pain.

All in all a lot of hard work which has paid off and a great legacy for my dad.

More From The Blog